XTERRA World’s on 28 Octo­ber at Maui 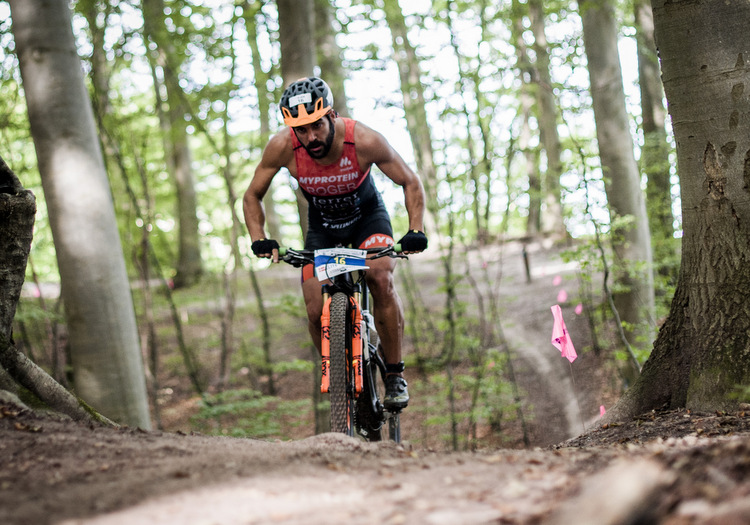 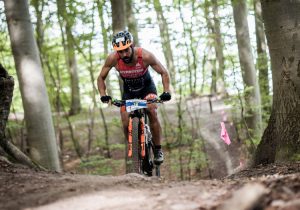 In the last race of this year’s Euro­pean Tour Roger Ser­ra­no showed again that he is a fight­er and that he took the vic­to­ry from New Zealan­der Sam Osborn on the final 497 steps from the beach to the fin­ish and even ran out almost 2 min­utes ahead. 3 weeks ago at the O-SEE it was the oth­er way around and Roger Ser­ra­no had to let the Kiwi go in the sec­ond round. For the French­man Car­loni it meant bring­ing home a safe race, which he did with 3rd place. So he final­ly secured the tour vic­to­ry. 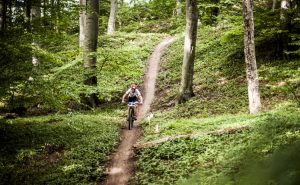 Michelle Flipo (MEX) won the women’s race with a start-fin­ish-vic­to­ry, but in the end it was a bit tight for her, because the Hun­gar­i­an Brigit­ta Poor caught up notice­ably. In the end, the lead had melt­ed down to less than a minute. 3rd place went to Lizzi Orchard from New Zealand.

Cari­na Wasle was not at the start, which was a com­plete­ly unusu­al pic­ture at a race of this year’s XTERRA-Tour. How­ev­er, she had to pause due to injury. But she was also there and watched the whole thing rel­a­tive­ly relaxed, because she had already secured the tour vic­to­ry pre­ma­ture­ly due to her sen­sa­tion­al 2018 run. 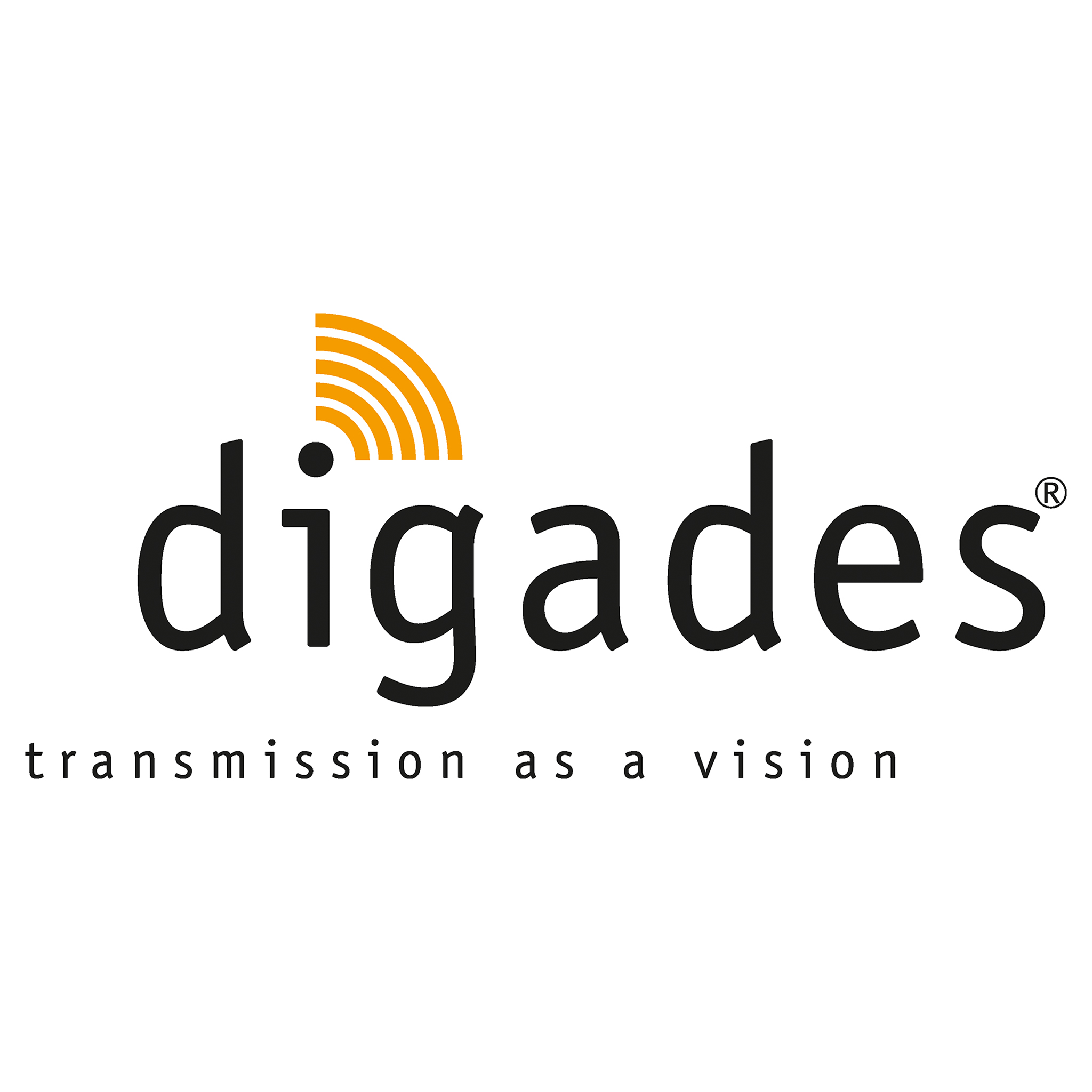 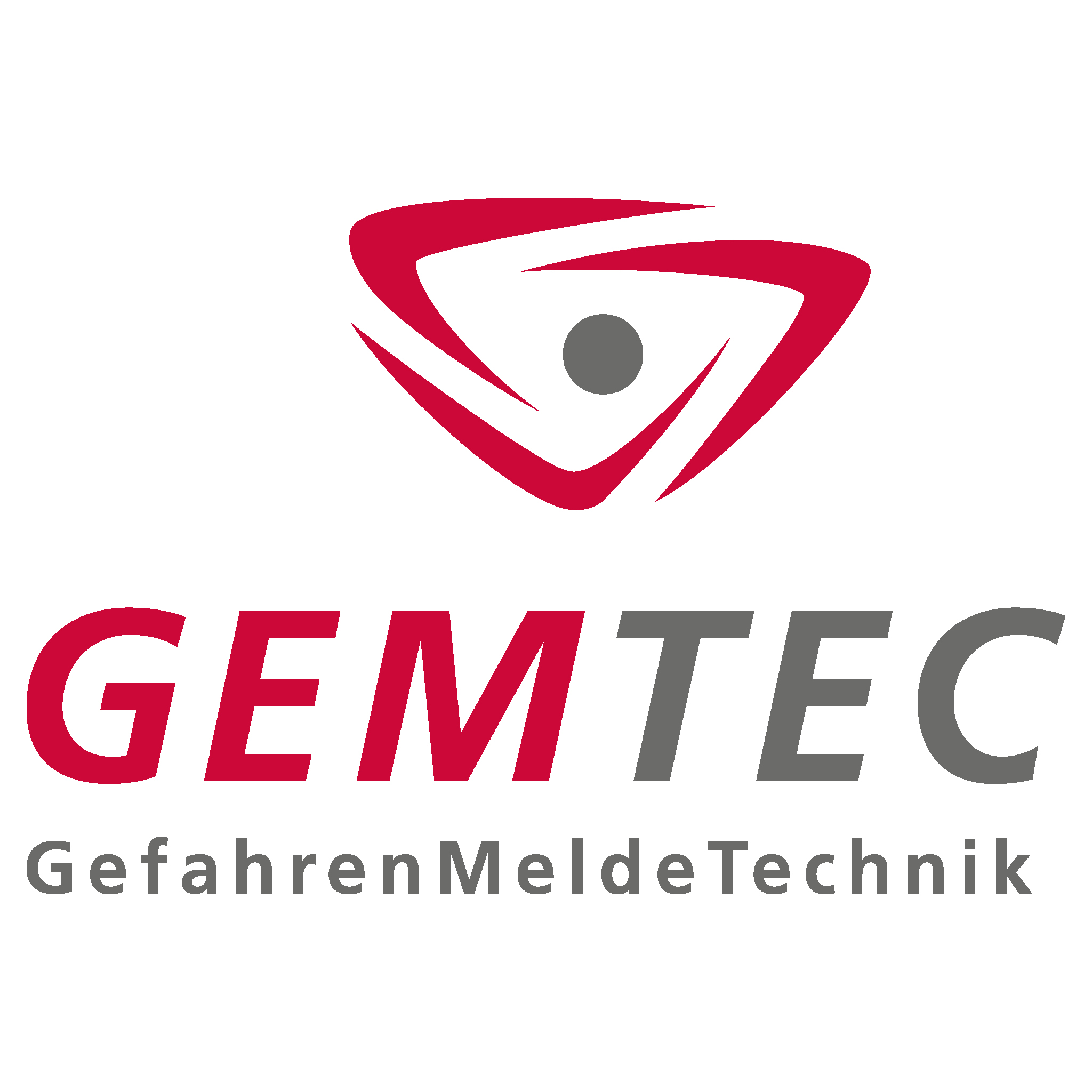 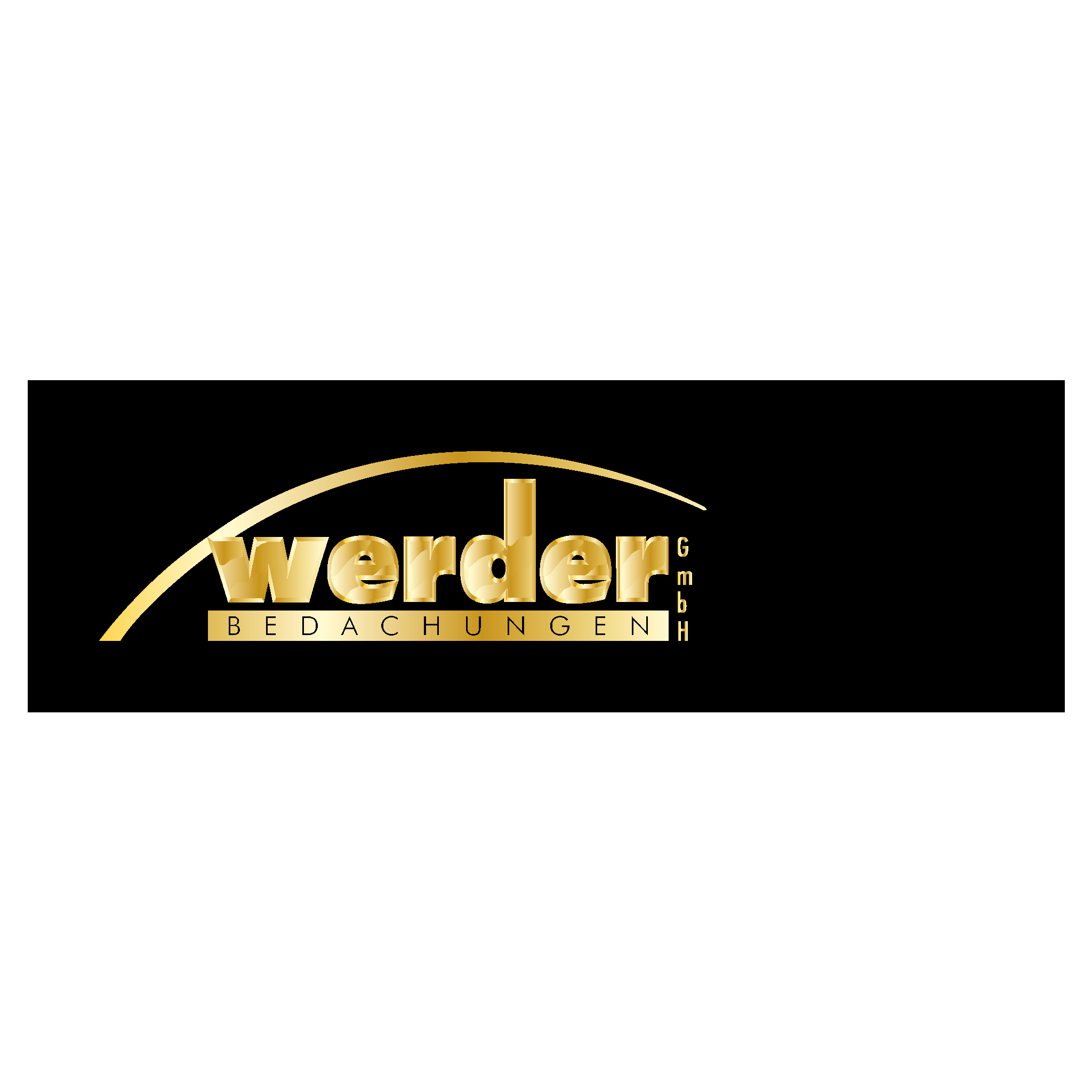 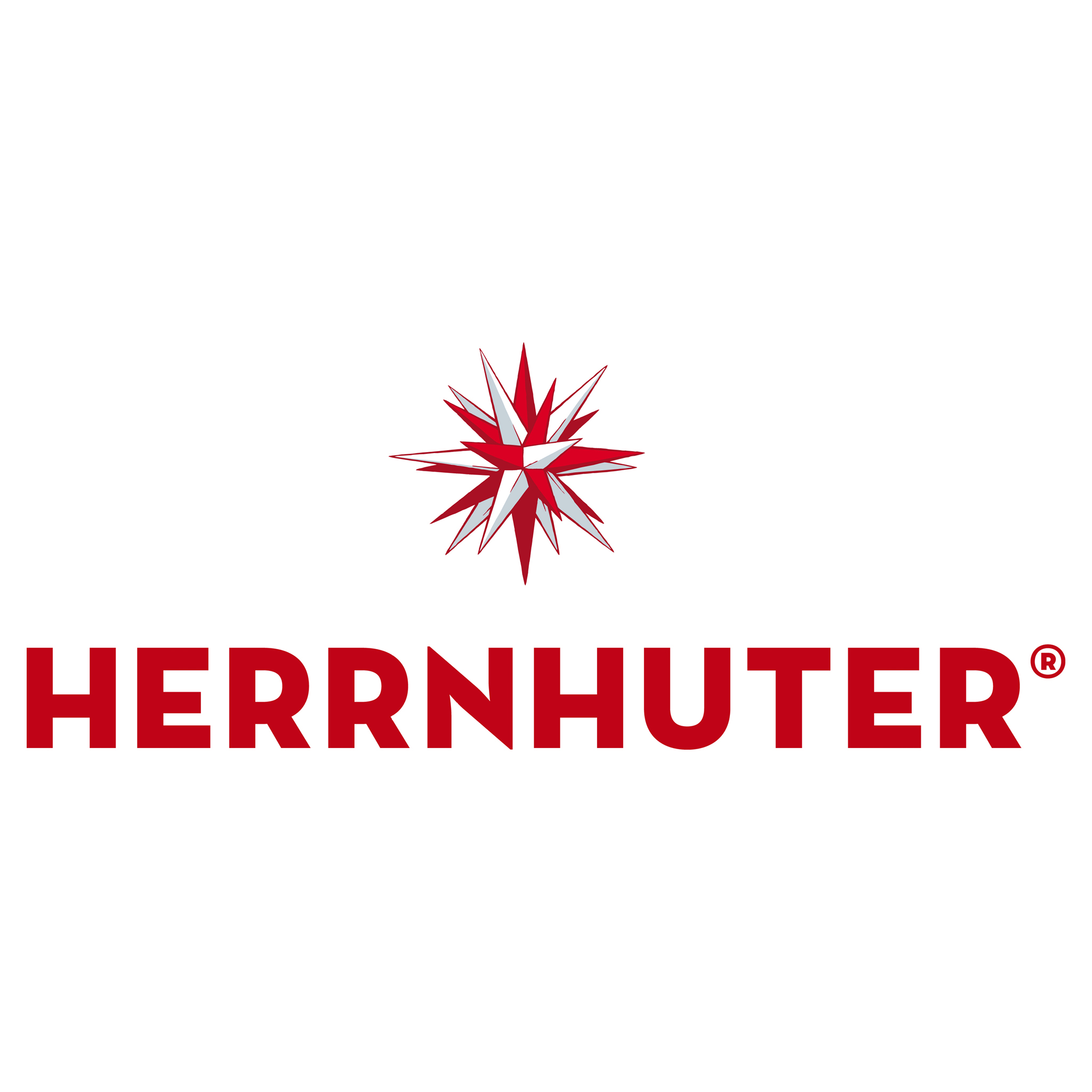 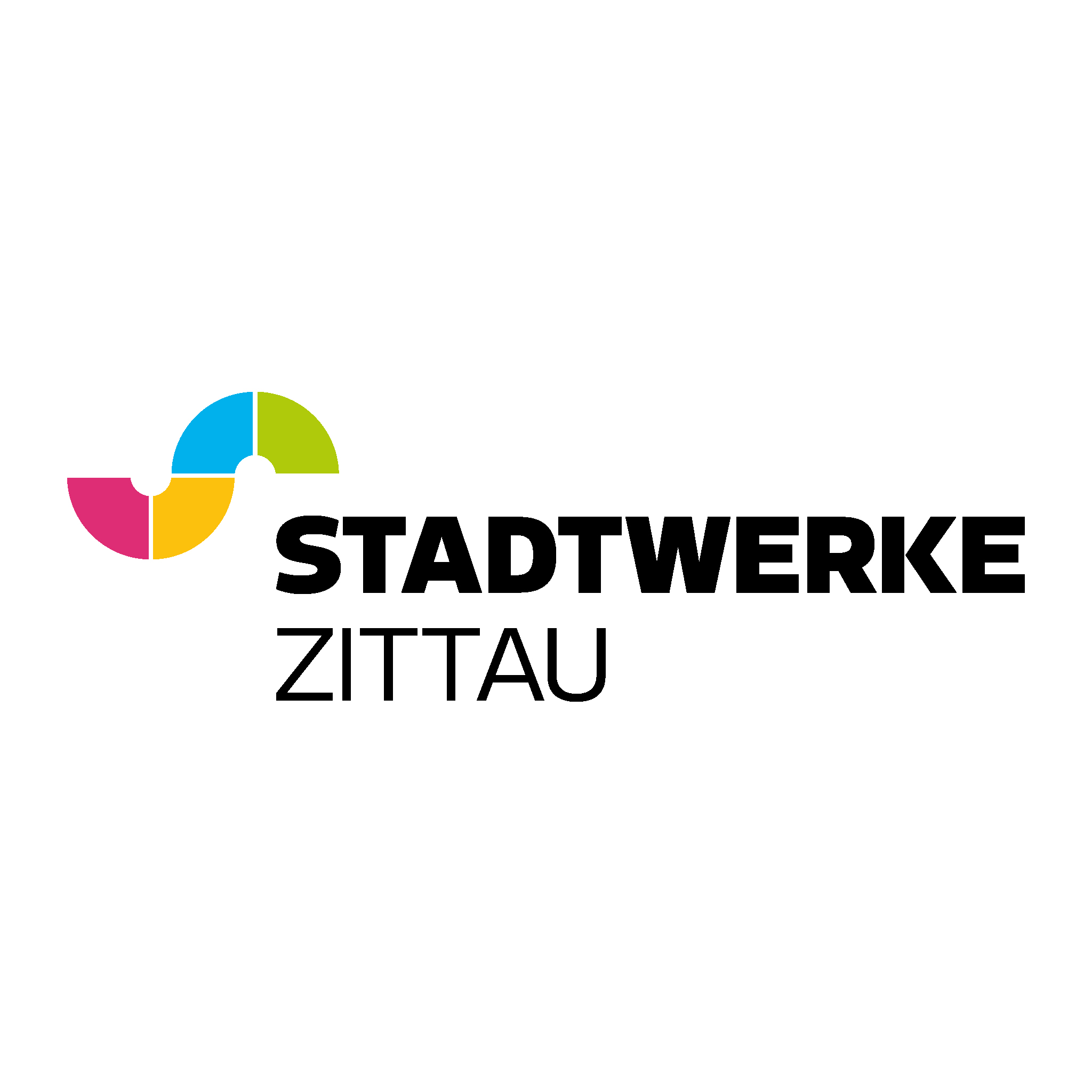 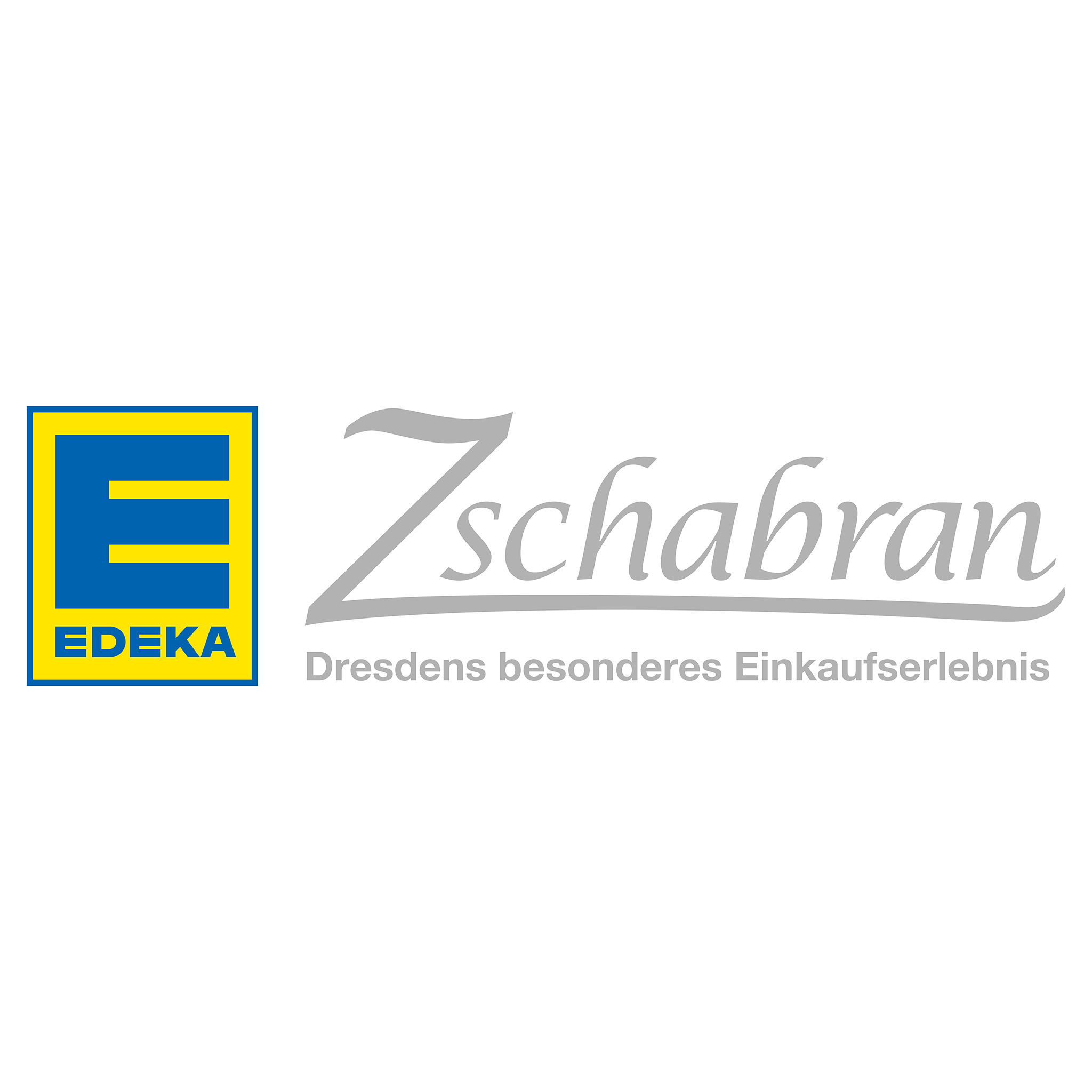 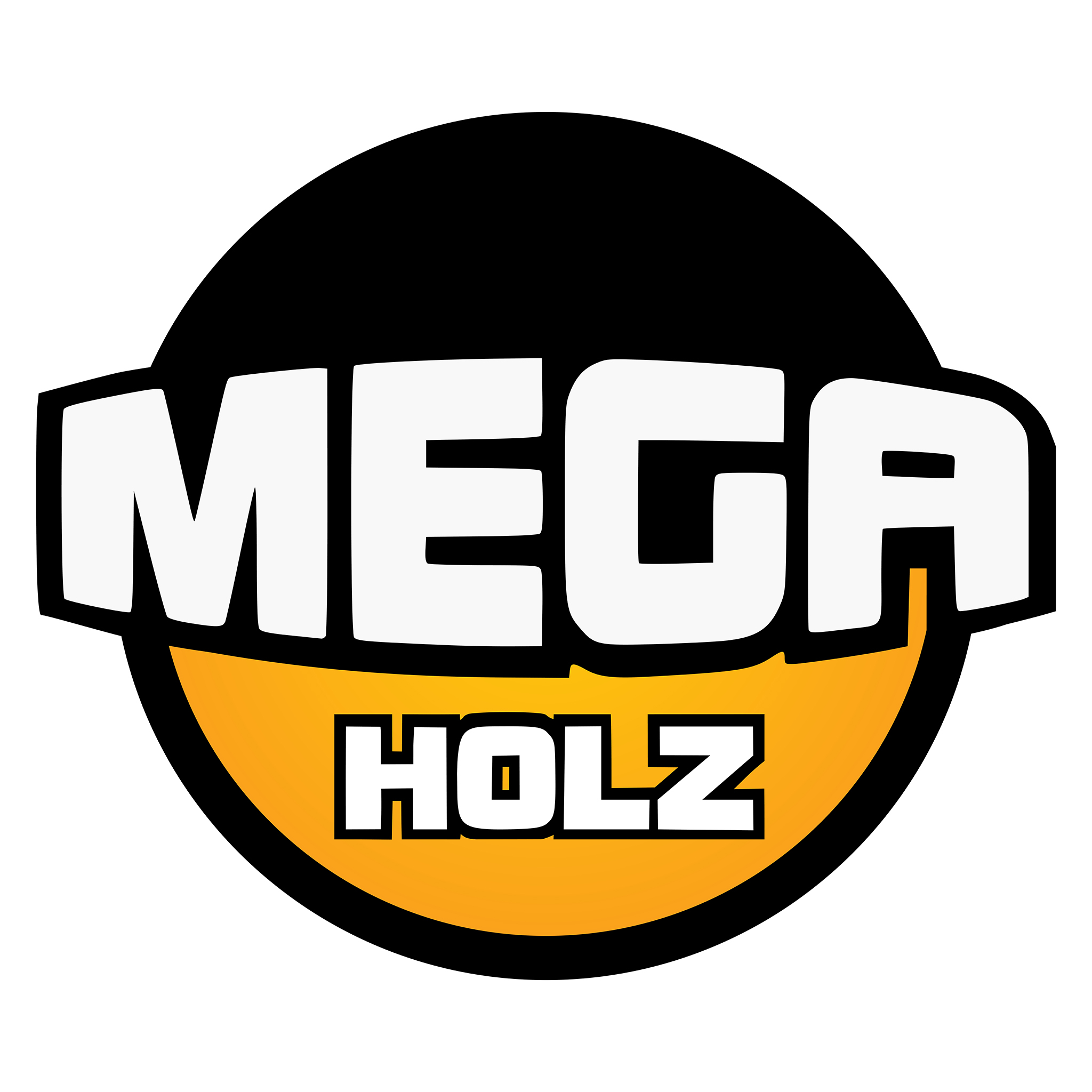